In 1998, The University of Greenwich commenced the refurbishment of their buildings at the Greenwich Maritime Campus. The buildings, which are part of a world heritage site, were previously part of the Old Royal Naval College, originally designed by Christopher Wren. 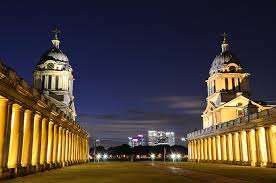 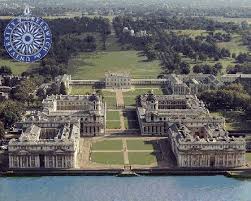 Due to the ornate nature of the building’s architecture, an Electro Detectors’ radio based Fire Alarm and Detection System was selected by the project Consultants, which removed the need for the concealing of the cables, usually associated with conventionally hard wired systems.

Throughout the site, we originally installed 6 independent radio operated systems, consisting of almost 2000 devices, protecting the Buildings and their 8000 occupants.  Subsequently these systems have since been networked to report back to the security gate house.

The systems are still maintained by Crays Fire and are currently undergoing a phased upgrade.

In 2021 Crays Fire were awarded the contract to install new EMS radio-based systems within the King William and Queen Mary buildings consisting of 8 x networked Kentec Taktis control panels, 67 x RCC units and over 1000 wireless devices, to be integrated into a new site wide radio network.